Skip to content
Quickly Browse this Page
Visit Top School Matches Below
Not interested in ?
Consider these options instead:
No thanks, see more options
Quickly browse this page
Home Prosecutor

How to Become a Prosecutor

The general public places enormous trust in prosecutors to bring criminals to justice and give closure to victims. As stewards of the criminal justice system, these sworn civil servants are bound by an ethical code and must conduct themselves with a level of integrity that reflects the power and prestige of their position.

To become a prosecutor, you’ll have to turn your passion for the law into a masterful understanding of it. That means going to college, earning a law degree, passing the bar exam, and immersing yourself in the complex mechanisms of the American legal system.

What Is a Prosecutor?

Prosecutors are attorneys who represent local, state, or federal governments in criminal cases. As a criminal prosecutor, you’ll assess evidence, file charges, and prosecute accused criminals. You’ll present your case in court while squaring off against defense attorneys, who represent the interests of the accused. There are several types of prosecutors, with each handling different crimes at different levels of government.

Federal prosecutors are known as U.S. attorneys, and there are only 94 of them in the entire United States—one for each federal court district. For context on how rare and prestigious these positions are, keep in mind that there are 100 U.S. senators.

These powerful presidential appointees serve mainly as administrators who delegate most of the trial work to a team of nearly 2,000 assistant U.S. attorneys. They answer directly to America’s chief law enforcement officer, the U.S. attorney general, who serves as the head of the Department of Justice. They aggressively investigate and prosecute major violations of federal law, including public corruption, drug trafficking, and white-collar crime.

Informally known as D.A.s, district attorneys enforce laws and prosecute accused criminals at the state, county, and municipal levels. The top law enforcement officers in rural and urban areas are known respectively as county attorneys and city district attorneys. D.A.s prosecute the vast majority of America’s criminal cases, and they often have offices with separate divisions dedicated to misdemeanors, felonies, trials, and appeals.

Independent counsel investigations are rare, but they play an important role in preserving public trust in America’s institutions. Appointed by the attorney general under extraordinary circumstances, independent counsels investigate accusations of impropriety among high government officials, up to and including the president.

Special counsel inquiries can be long, drawn-out, complex, and frequently controversial affairs, but they reinforce and protect the principle that no one is above the law.

What Does a Prosecutor Do?

Prosecutors coordinate with law enforcement and review arrest reports to determine whether sufficient evidence exists to file a criminal complaint. If so, they compile and prepare that evidence to seek a plea bargain or pursue a conviction in court.

When a defendant pleads not guilty, a preliminary hearing is held to determine whether there is enough evidence to go to trial. Just like trials, prelims—as they’re often called—are generally held in open court for public viewing. Both the prosecution and the defense can present evidence and call witnesses to the stand. Unlike trials, however, a judge, not a jury, considers the evidence, and prelims are generally much shorter.

Prelims are governed by specific procedural rules. At the federal level, for example, prelims must take place within 14 days if the defendant is in custody or 21 days if the defendant is out on bail. Procedures vary at the state level. In some states, the prosecutor can secure an indictment through a grand jury without a prelim. In other states, they’re only held if the defense requests one. In others, prelims are reserved only for felony cases.

Prosecutors are empowered with what’s called “prosecutorial discretion,” which gives them significant leeway to consider factors like the details of the case and the defendant’s criminal history in deciding whether and what to charge. In some cases, they might file charges on all the crimes for which the defendant was arrested. In others, they might file reduced charges, or no charges at all.

Trying a Case in Court

If a case does go to trial, the spotlight is on the  prosecutor. They have the burden of proving beyond a reasonable doubt that the accused is indeed guilty of the charge or charges they’re pursuing. To do that prosecutors have to:

Prosecutor salaries vary depending on location and career level. According to PayScale data from October 2019, the average state district attorney earns $75,132 a year. Assistant U.S. attorneys are paid according to a seven-tier system based on experience, with the median salary ranging from $72,637–$111,759. It is a highly competitive career field, particularly at the federal level where there is a set number of positions.

How to Become a Prosecutor

To become a prosecutor, you’ll have to get an undergraduate degree, pass the Law School Admissions Test (LSAT), go to law school, and pass the bar exam.

You will start your career by completing an accredited bachelor’s degree program. You might take a specialized course of study known as pre-law, but many majors can lead to admission into law school. Among the most popular are history, business, political science, and economics.

To get into law school you need to take the Law School Admission Test (LSAT). The LSAT is a multiple-choice test divided into five sections. The four that contribute to your score are two logical reasoning sections, one analytical reasoning, and one reading comprehension.

The next step is choosing a law school, which must be accredited by the American Bar Association (ABA). Law school traditionally takes three years to complete, although some prestigious schools recently began offering two-year tracks. Most programs are broken down into first-year, or introductory coursework, followed by upper-level study.

In order to practice law, you need to pass the bar exam, which is administered by the Board of Bar Examiners in the state you intend to practice in. Each state has its own format, but most conduct the test over the course of two days. Virtually all states administer the Multistate Bar Exam (MBE) on the first day and a state-specific exam on the second. Upon passing, you’ll be licensed to practice law and can seek work as a prosecutor.

Jobs in a prosecutor’s office are limited, coveted, and highly competitive. To land one, you’ll likely have to gain experience outside the classroom. The summers during law school present an excellent opportunity to seek internships or seasonal work. You might work in a local prosecutor’s office or another legal office, such as that of a public defender—who is often the prosecutor’s opponent in court. You should also observe court proceedings and seek out opportunities in U.S. attorney offices. 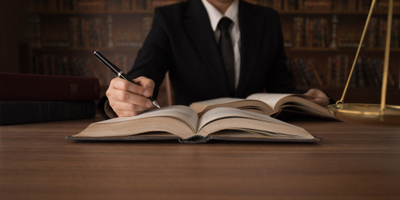 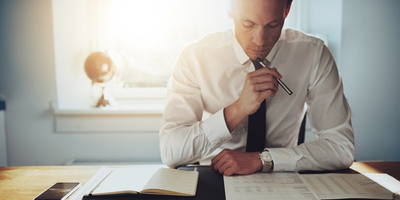 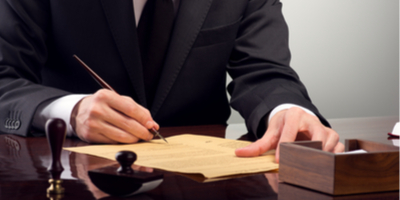 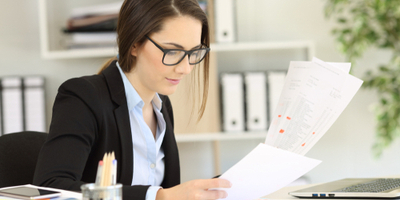