As part of our effort to provide our visitors with helpful information on criminal justice degree and career paths, we’re interviewing experienced criminal justice professionals in a variety of fields.

Narrow your search by using the ‘Category’ field below. 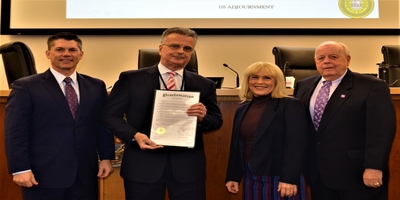 Interview with Sean Ryan
Q&A with Sean Ryan, Chief of Adult Probation, Bucks County CriminalJusticePrograms.com interviews Sean R. Ryan, Chief of Probation for Bucks County, PA. Sean has had more than 35 years of experience working in parole and probation. He studied social psychology as an undergraduate and earned a master’s degree in education/social restoration. Below Sean talks about […] 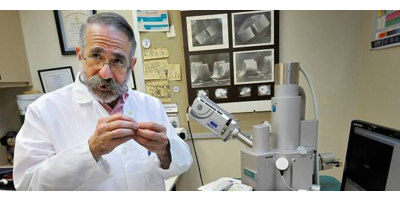 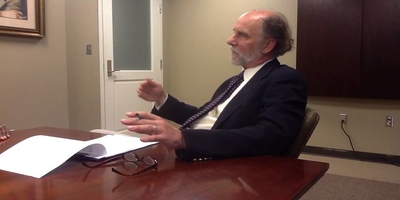 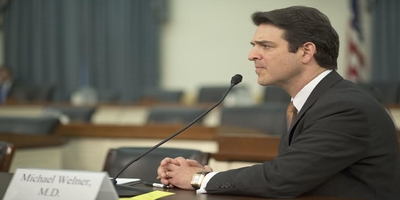 Interview with Michael Welner
Q&A with Dr. Michael Welner, Forensic Psychiatrist CriminalJusticePrograms.com interviewed Michael Welner, M.D., founder and chairman of The Forensic Panel. He is a leading forensic psychiatrist who has consulted and provided testimony on a number of high-profile cases, including the kidnapping of Elizabeth Smart. Dr. Welner is an innovator in his field, establishing peer review protocols […] 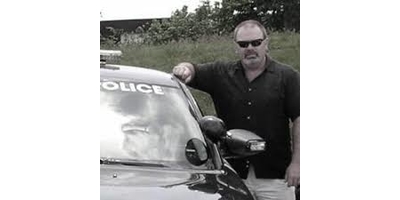 Interview with Lee Lofland
Q&A with Lee Lofland, Police Investigation CriminalJusticePrograms.com interviewed Lee Lofland, former police investigator and author of Police Procedure and Investigation. His career in law enforcement has included a variety of roles from a corrections officer to a police detective, and he has solved cases involving homicide, robbery, murder-for-hire and more. Lofland has consulted for Slate […] 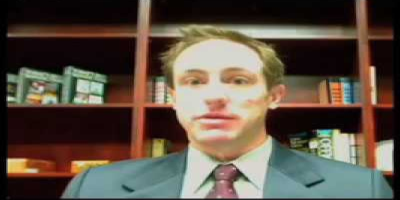 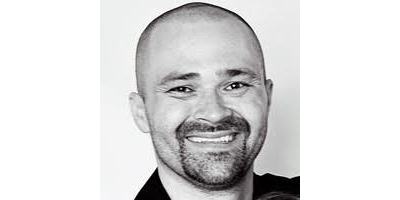 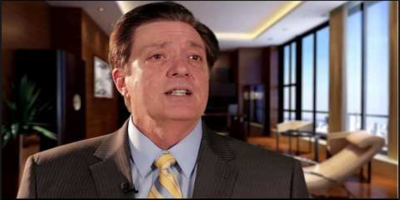 Interview with Joe Ruffini
Q&A with Joe Ruffini, Specialist in Counterterrorism and Homeland Security CriminalJusticePrograms.com interviews Joe Ruffini, expert in counter-terror, school safety and government and corporate security. Joe got his start in the army and is trained in military deception and psychological operations. Joe is also a nationally recognized speaker who has appeared on numerous news programs and […] 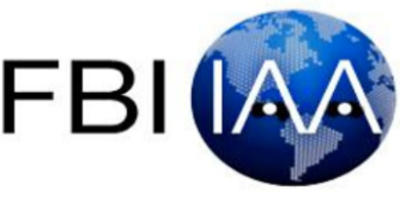 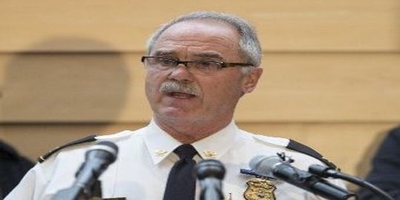 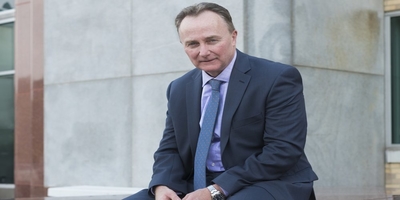 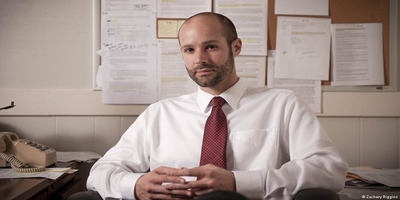