Skip to content
Quickly Browse this Page
Visit Top School Matches Below
Not interested in ?
Consider these options instead:
No thanks, see more options
Quickly browse this page
Home Judge

Interested in upholding the law, improving the state of justice in your state or county, and making sure people are held responsible for their crimes? You may be interested in becoming a judge. If you are searching for ideas or information about career paths in this field, just use our search tools to contact schools. They can give you direct answers about your specific situation and goals in the field. Continue reading to learn more about what it takes to become a judge!

Working as a judge requires a strong understanding of and respect for the law, including national laws, state laws, and local laws. This may mean upholding laws that you do not necessarily support or agree with, simply for the common good. If you succeed in this field, you may be rewarded with the knowledge that you are making your community safer, supporting the great criminal justice system of the US, and making a difference in the world around you.

As a judge, you may be responsible for many job duties and tasks that come your way. In many cases, judges work alongside other judges to divide up cases and keep the workload fair. In small communities, however, there may be just one or two judges to hear every case that comes through.

Your job as a judge starts before the trial even begins. You are expected to be familiar with each case and its evidence. In addition, you play a major role in the choosing of a jury. You can dismiss jury members to ensure that defendants are given a fair trial in your courtroom. As a trial proceeds, you can ensure that lawyers are arguing fairly, watch to see if evidence is being presented correctly, and advise the jury.

Bear in mind that working as a judge often involves making tough decisions that may be mentally challenging and sometimes even high-profile. For example in April 2018, a federal judge ruled President Trump and his attorneys cannot have first access to materials seized by the FBI during a raid of his personal attorney’s office. The case continues to attract significant media attention, and each judge’s ruling is heavily scrutinized by the public and politicians on both sides of the aisle.

How to Become a Judge

The journey to becoming a judge starts with meeting the education requirements. To start, obtain a bachelor’s degree and major in a relevant field like criminal justice. A criminal justice degree may give you experience in courses like Juvenile Justice, Ethics and Diversity in Criminal Justice, Criminal Law for Criminal Justice Personnel, and Law Enforcement Theory, Policy, & Practice. After completing a bachelor’s degree with a strong GPA, it’s time to apply to law school. A J.D. (Juris Doctor) degree prepares you to work as a lawyer and practice many different types of law. You can plan on spending about three years studying fields like criminal law, torts, property law, and contract law. In the latter half of your law degree, you choose the electives and courses you take. This may help you specialize in one particular field of law and prepare for your future career as a judge. Many who want to become judges choose to focus on criminal law. You can use this degree to gain experience as a lawyer, preferably in the area in which you would like to become a judge.

Once you’ve become a skilled, experienced, and respected lawyer, you may begin your path to judgeship. The path to becoming a judge varies between counties and states. In some areas, judges are assigned by lawmakers and politicians. In other areas, they are elected. In this case, you need to be willing to campaign for your position. After you become a judge, your work isn’t done! You still need to maintain your position. This comes through making sound decisions, representing the interests of your community and its people, and upholding the law. You may need to re-run for your position, advocate for yourself with lawmakers, and defend your decisions.

From 2016-2026, the BLS does anticipate a significant change in judge job openings across the country. As of 2017, the states that employed the most judges were California, New York, Texas, Pennsylvania, and Illinois.

If you’re interested in the integrity and value of the judicial system, becoming a judge might be the perfect career move for you. Though it’s a challenging career path, it can pay off if you’re willing to put in the work. Learn more about criminal justice programs in your area, or online, that can help you get started! 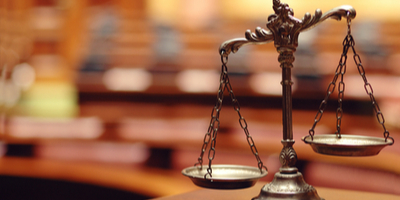 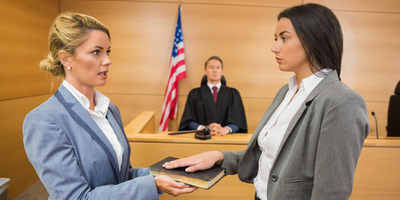 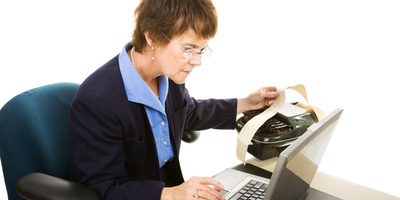 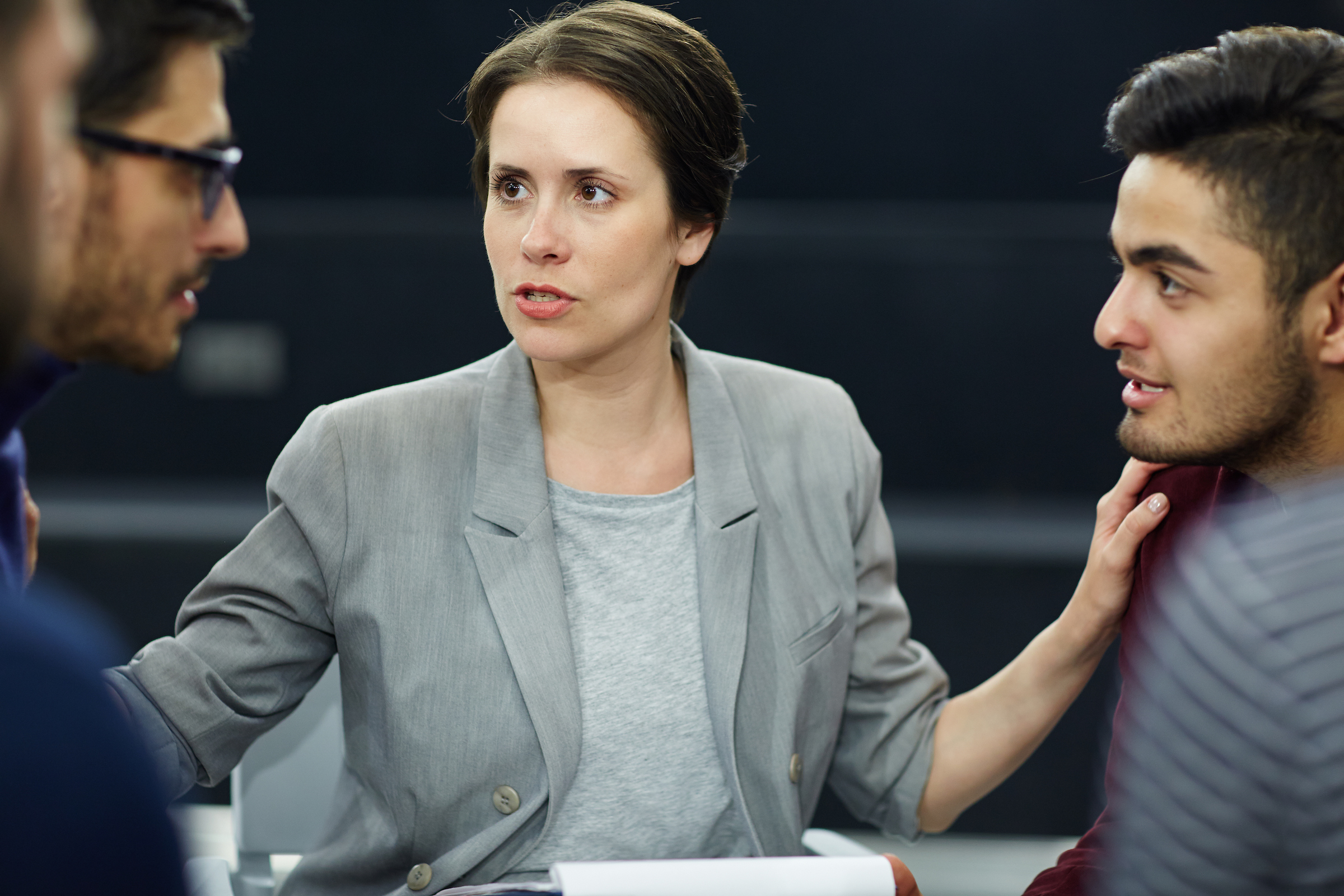