Skip to content
Quickly Browse this Page
Visit Top School Matches Below
Not interested in ?
Consider these options instead:
No thanks, see more options
Quickly browse this page
Home Women in Law Enforcement

From the time the first ‘matrons’ were hired in the mid-1800s to oversee female inmates, women have continued proving they belong in the field of law enforcement. In the decades since, women have climbed the ladder to the highest levels of authority and prestige in this field. Today, women enjoy successful careers as U.S. Supreme Court justices, police chiefs, top prosecutors, lead detectives, government special agents, and crime investigators.

Below you’ll find a list of trailblazers, followed by resources for women in law enforcement including professional organizations, social media channels and events.

The field of law enforcement would not be what it is without those who blazed the trail for current generations of women in this field. These women overcame prejudice, doubt, rejection, and discrimination to serve their communities and prove to the world they could perform duties just as well as – if not better than – their male counterparts.

The following women pioneered their respective roles in law enforcement. Although there is no definitive ‘first female police officer’, there are a number of women who broke crucial barriers through their own contributions to the field. 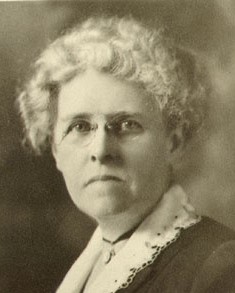 Lola Baldwin became one of the first policewomen in the United States when she started her career with the Portland Police Department in 1908. Her 14-year career with the department was dedicated to helping other women in her community. In addition to lobbying for laws that would protect women, she helped improve the lives of prostitutes and single mothers and their families by helping them gain access to social services. 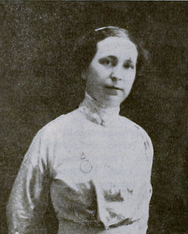 Alice Stebbins Wells, one of the first female police officers in the United States, was appointed to the Los Angeles Police Department (LAPD) in 1910. Within two years of Wells’ appointment, two other women joined the LAPD, and by 1915, she had founded the International Policewomen’s Association, which is still active today. By the time Wells started this organization, sixteen other cities and countries around the world had hired women as a result of her efforts.

Isabella Goodwin was the first female police officer to achieve a detective rank in the U.S., though it was not an easy journey. After her husband’s death in 1896, Goodwin looked for a job to support her and her children. She was hired as a jail matron by then-police commissioner Theodore Roosevelt. Goodwin remained in this low-paying position for fifteen years. In 1912, a robbery case went unsolved for months, despite national news coverage and sixty detectives working to crack it. Goodwin volunteered to go undercover, discovering the criminals and solving the case. This launched her career as a first-grade detective for the New York Police Department (NYPD). 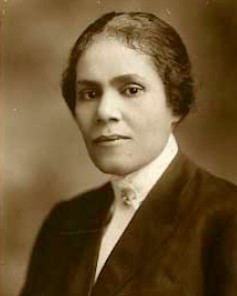 Georgia Ann Robinson was the first African American female police officer to work for the Los Angeles Police Department – and possibly the first in the nation. She initially joined the LAPD as a volunteer in 1916, when the department was experiencing a shortage of officers after many enlisted in the First World War. Three years later, she was assigned to the police force. She served the city of Los Angeles by aiding women and African Americans, in particular, and refuting the idea that they were naturally inclined to be criminals. She started a women’s shelter and named it the Sojourner Truth Home, after another influential African-American woman. 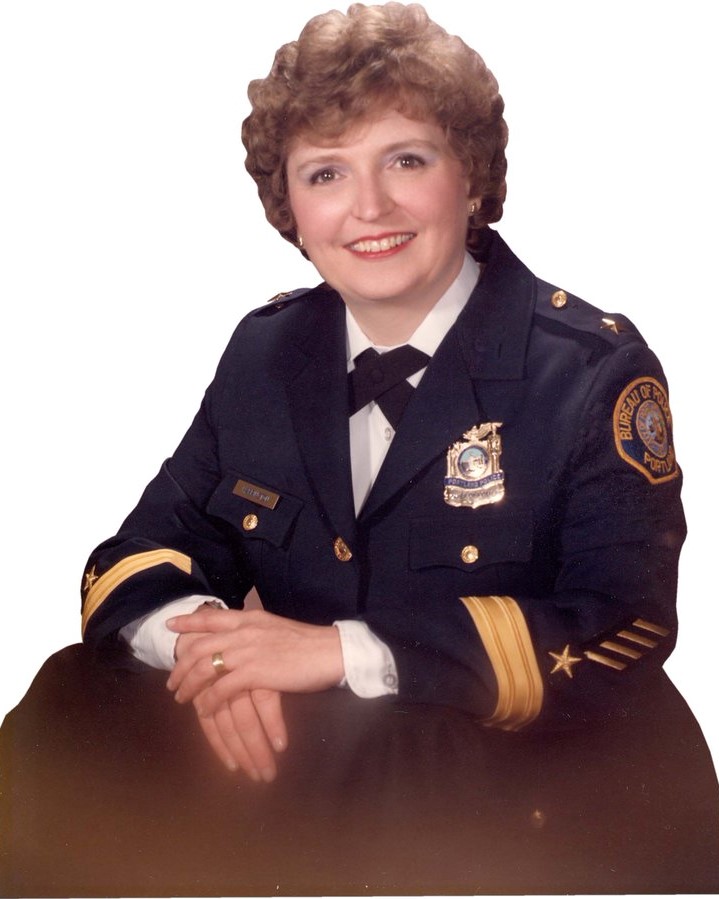 Penny Harrington became the first female police chief of a major U.S. city when she was elected to lead the Portland Police Bureau in 1985. She, along with the vice president of the Feminist Majority Foundation, founded the National Center for Women and Policing in 1995, which exists to support women and increase their numbers in the field of law enforcement. 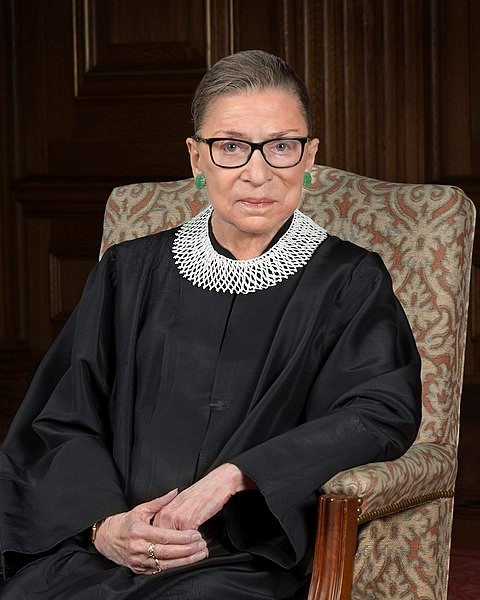 Ruth Bader Ginsburg became the second female U.S. Supreme Court justice when she was appointed in 1993. After the first female justice – Sandra Day O’Connor – retired and before the third female justice – Sonia Sotomayor – was appointed, Ginsburg was the only woman among eight men on the court. She attended both Harvard Law School and Columbia Law School and graduated from the latter in 1959, where she tied for first in the class. In addition to being a Supreme Court justice, she has also been a law clerk, research associate, law professor, co-founder of the Women’s Rights Project, and a judge on the U.S. Court of Appeals. 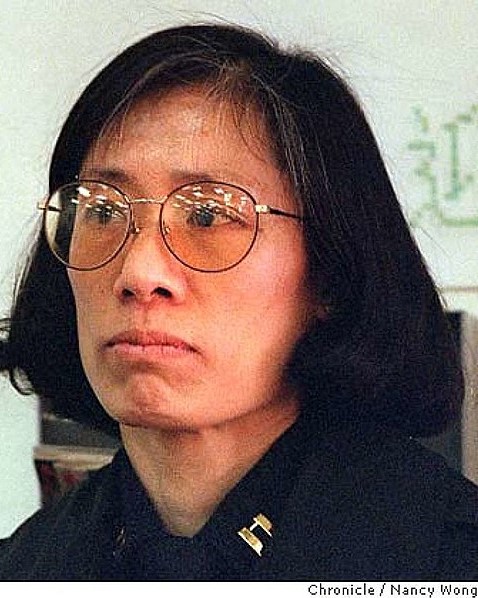 Heather Fong is the first woman to lead the San Francisco Police Department and the first Asian-American woman to head a major city police force. She became a police officer in 1977 and gradually moved up the ranks before ultimately becoming chief of police in 2004. Shortly after graduating from the police academy in 1977, Fong was handed a case that would test her skills and kickstart her career: the infamous Golden Dragon massacre in Chinatown. 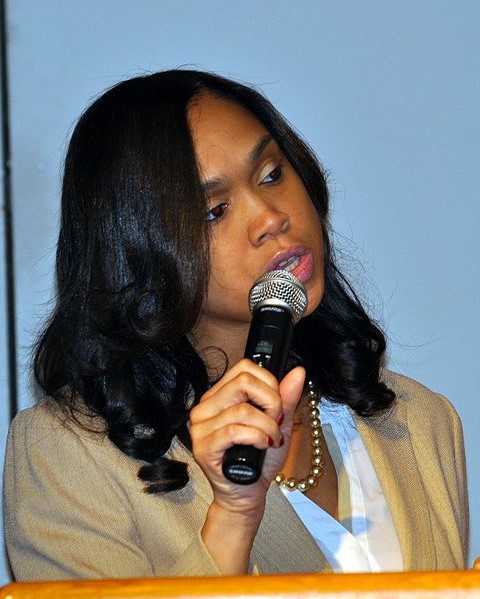 At the age of 34, Marilyn Mosby became the youngest top prosecutor in a major U.S. city when she was elected state’s attorney of Baltimore in 2014 after winning 94% of the vote in the general election. A graduate of Boston College Law School, she made waves in her role after only a few months leading the prosecution against six officers accused in the death of Freddie Gray.

Explore these organizations, blogs, websites, events, and other resources to strengthen your knowledge and skillset in this area, and connect with other women in law enforcement.