Skip to content
Quickly Browse this Page
Visit Top School Matches Below
Not interested in ?
Consider these options instead:
No thanks, see more options
Quickly browse this page
Home 10 Things Every New Police Officer Needs to Know 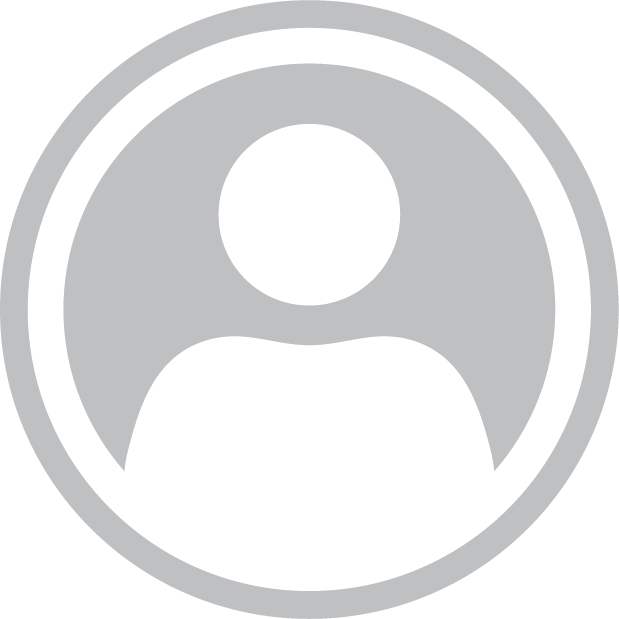 It should go without saying that policing isn’t like what you see on TV shows and in the movies. But it’s not so easy to understand what policing is like without real-world experience. Below is a list of the ten most important things I learned about being a police officer while I policed the streets of Boston’s Eastern District.

Tip #1: It’s all about your coworkers
Policing is really about the men and women you work with. People are willing to risk their lives for you – it’s a powerful feeling. This article from the Associated Press highlights the bond formed between officers. Your relationships with your peers will likely extend far past your retirement from the force.

Tip #2: Danger is part of the job
Despite what police say, officer safety is not the number one priority. If it were, you’d never leave the police station. Have a listen to The Fear Factor episode of the podcast “Cop Life” to learn about how to cope in the dangerous situations you might encounter on the job.

Tip #3: It can also be repetitive
The job can be dangerous, but it’s the drudgery of routine that wears you down. This paper from “Emergency Management” goes over ways police paperwork can be made easier.

Tip #4: Be a human lie detector test
On the street, everybody lies. Some of the lies are more entertaining than others! In this video, a man denies throwing marijuana across the street, despite an officer seeing him do it.

Tip #5: Get used to overtime
To cops, overtime is like a drug. It’s something you’ll crave, and something that influences far too much of what you do on- and off-duty. The effects of overtime are discussed in this article.

Tip #6: Things go better when people listen
Interactions with the public go much better when people show their hands and sit still when asked. According to this article from PoliceOne.com, the best way to get people to sit down and stay still is to get them to sit on the curb!

Tip #9: Laughter is the best medicine
You’ll be amazed at the things you laugh at. Anything can be funny…at least to a cop. And if you didn’t laugh, you’d cry. Laughing is much better. Watch as two police officers answer some of the most commonly asked questions of police officers with a dash of humor.

Tip #10: You’re a lifesaver. Literally.
You won’t save the world, but you might save somebody’s life. What other job can offer you that? In this YouTube video, you’ll see seven minutes of cops saving lives. Just another day on the job!

To learn more about this career, visit our Police Officer career guide.

Peter Moskos is a former police officer and author of the popular law enforcement blog, Cop in the Hood. He is currently a professor of law and police science at New York’s John Jay College of Criminal Justice, where he specializes in police culture, crime prevention and ending the war on drugs.