Skip to content
Quickly Browse this Page
Visit Top School Matches Below
Not interested in ?
Consider these options instead:
No thanks, see more options
Quickly browse this page
Home Roles of Advocates in the Juvenile Justice System

Roles of Advocates in the Juvenile Justice System

Advocates, especially for juveniles, are essential players in a just and effective criminal justice system. The role of the advocate is to speak up for people in situations where the advocate is either more knowledgeable, will suffer no consequences by speaking out, or where they can act as a buffer for their client.

In our criminal justice system, many at risk and vulnerable populations are appointed or given access to advocates to guide and accompany them through the court and legal processes. One of the most vulnerable populations in the United States is children. As such, juveniles need access to many advocates within the criminal justice system. These advocates are put in place to ensure that the juvenile’s rights are protected, whether the juvenile is bringing or facing a case, and regardless of whether they are guilty or innocent of wrongdoing. Victims are especially benefited by advocates, as navigating the criminal justice system can compound the injury and stress the child may already be facing. 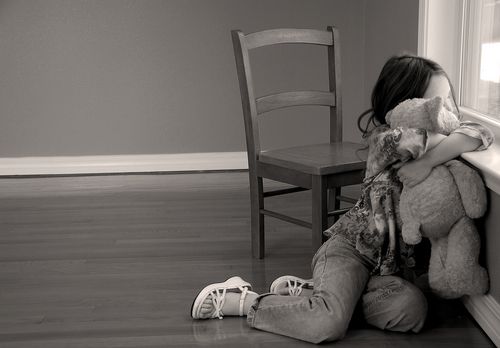 When it comes to prosecution, minors are typically afforded more privacy and opportunities for rehabilitation and retribution as opposed to immediate punishment within the courts system. Juveniles are also governed by different laws, interacting within a different branch within the criminal courts system.

One type of advocate within the juvenile justice system is a guardian ad litem, which is a court appointed guardian who is present to represent the interests of the client. The guardian ad litem is often an attorney within the district and is present in cases where the child is no longer in custody of the biological parents.

Court appointment special advocates, or CASA, are also court appointed and are non-legal advocates for the children involved in court proceedings. These advocates are generally appointed in family court and in situations where children are wards of the state, but they can also be found in the juvenile courts.

Both guardians ad litem and CASA workers will visit their minor clients within the community to check on their wellbeing and report to the courts, mainly working with juveniles who are victims and rarely receiving financial compensation for their time.

Probation officers work with juveniles who have entered the court systems as offenders and monitor their activities in lieu of, or after, serving a sentence in a juvenile detention center or in a group home. Probation officers act as temporary guardians of their clients and are responsible for their well-being and actions while under their supervision. These officers ensure juvenile offenders abide by probation terms and will notify the courts of any violations. If a juvenile violates the terms of their probation, the probation officer can make the decision to revoke probation and transfer an offender to juvenile detention.

Probation officers often make unannounced visits to work, home and school to check on individuals, will conduct urinalysis tests and may manage electronic monitoring of individuals with ankle monitors. While many duties of a probation officer include supervising clients, they also report their clients’ progress and make recommendations related to positive and negative progress.

As like any advocate in the juvenile system, they may be the only positive influence in a juvenile’s life. A good juvenile probation officer works towards rehabilitation and accountability, finding potential in each client.

All vulnerable populations deserve and benefit from dedicated advocates, and juveniles who find themselves within the criminal justice system are no exception. If you are concerned with helping children to navigate our court system, you may consider entering one of these vital professions.

Contact the schools on our site to learn more about becoming a CASA advocate, a probation officer or functioning as a guardian ad litem for juveniles in your area.