Skip to content
Quickly Browse this Page
Visit Top School Matches Below
Not interested in ?
Consider these options instead:
No thanks, see more options
Quickly browse this page
Home Famous Unsolved Murders and Crimes that Still Leave Us Wondering

Famous Unsolved Murders and Crimes that Still Leave Us Wondering

The advances in forensics technology have made ‘the perfect crime’ almost impossible to pull off in modern times, even for the most brilliant, diabolical criminal minds.

With DNA evidence and connected databases that law enforcement can use to track and match criminals, it’s no wonder law enforcement agencies have gotten so good at catching the bad guys in recent decades.

The following unsolved crimes are just the tip of the iceberg of mysteries that still haunt us today. 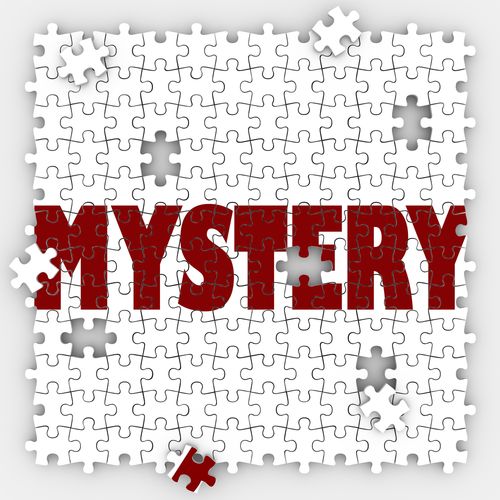 We may never know the real killers behind these murders and famous crimes, or the whereabouts of DB Cooper. But we do know the advancements in the field of criminology will continue to make it harder and harder for these kinds of crimes to be committed.

If you are interested in helping to solve unsolved crimes like those above, check out our forensic science programs and get started in this field by earning your degree. You can find schools and programs below.